WidiLand – Bring the environmental message into the Metaverse

With evolving gameplay and future Metaverse plans, WidiLand is a dynamic #free2play and #play2earn  game to explore and build a new world. Players will play the role of the first inhabitants of the land of Widi, starting the journey to build a life on a new promised planet. This niche gaming genre has a well-established global following, with WidiLand releasing its beta version in December 2021. 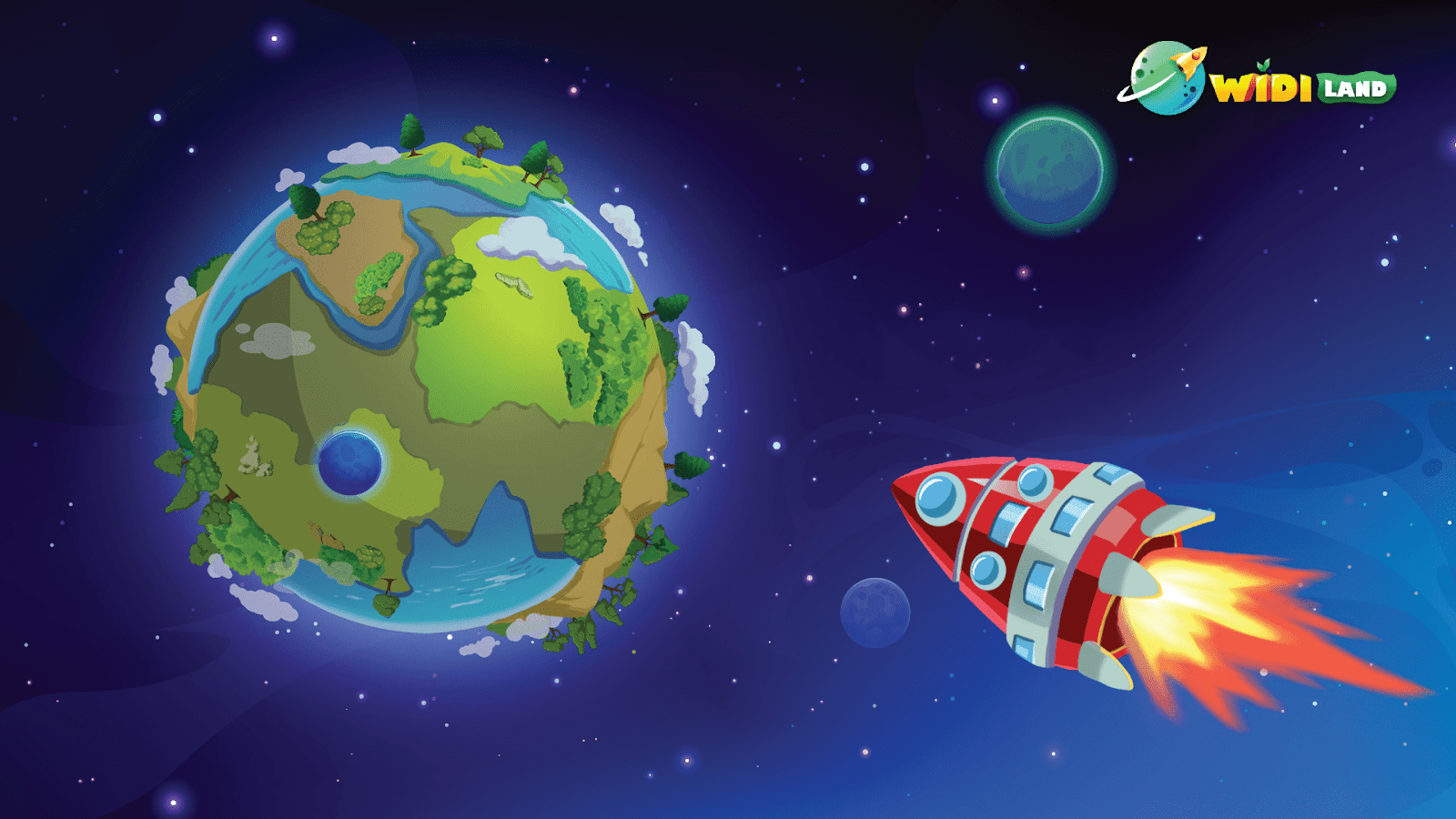 WidiLand is a blockchain-based cross-device colony management game (CMG) opening its beta in December 2021. In this niche gaming genre of simulation games (players manage, build or grow simulated cities or projects with limited resources) players build a Colony in an isolated location starting out with limited resources. Success comes from collecting and combining resources from the local area to expand the colony. Additionally, there are elements of real-time strategy (RTS) gameplay, where actions and consequences progress in real time, not in a turn-based manner.

WidiLand is set in the year 2130 when Earth’s resources have been exhausted and the planet is so polluted that humanity is in danger of extinction. At the same time, there is a planet nearly 24 light-years away – TKE-1012, which has Earth-like life. However, the ship that brought the first group of elites to TKE-1012 was damaged, including all telecommunications and high-tech equipment. Now, with all that advanced technology gone, the pioneers face a huge challenge: early life. And so, players must start building new lands from scratch with limited resources – and from there, the journey begins! 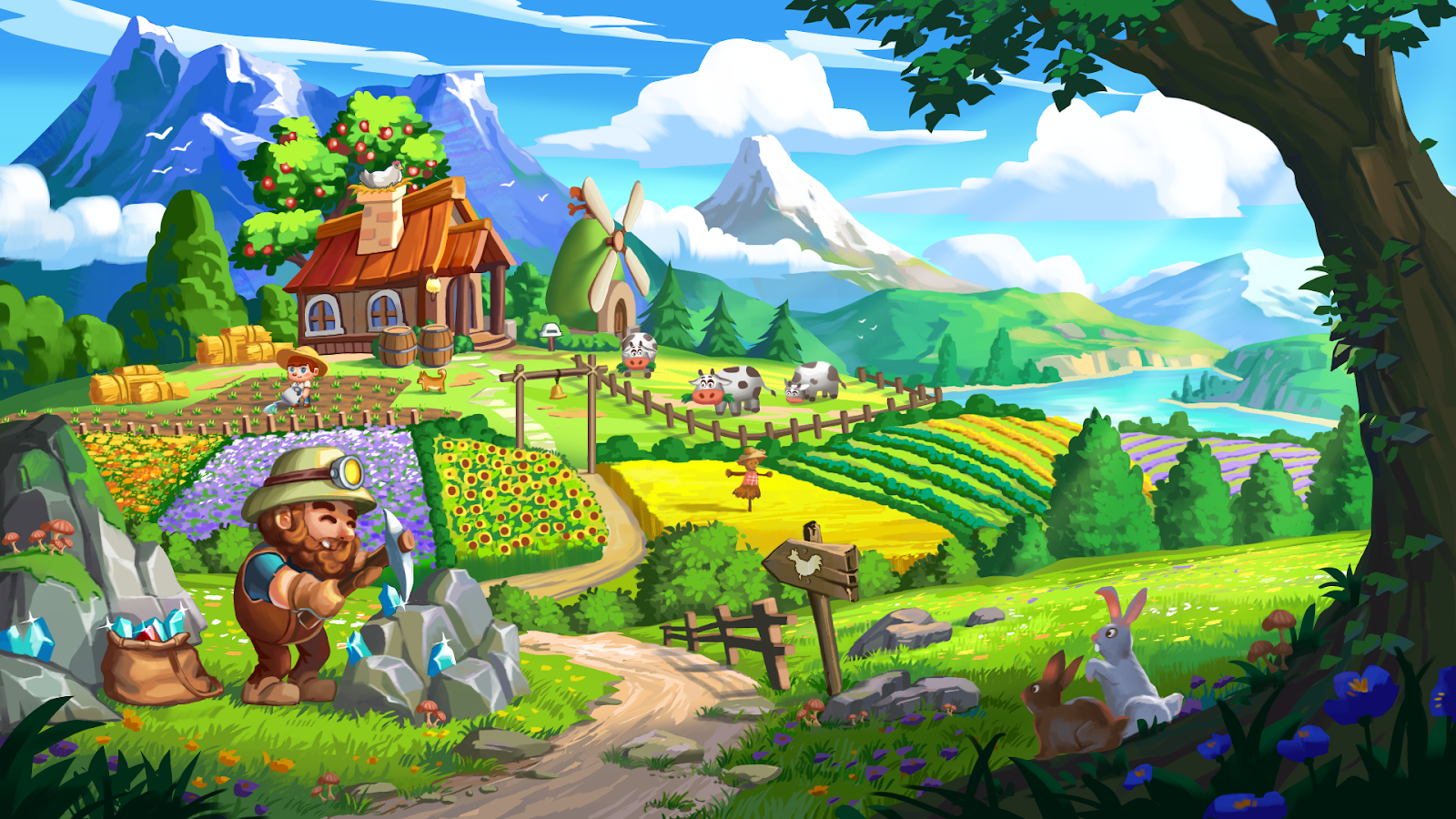 A unique feature of WidiLand is the way the plot develops in stages:

Chapter 1: Journey Begins! The crew begins to build a new life on TKE-1012.

Chapter 2: Devastation, the inhabitants of Widi must defend themselves from the threatening invaders.

Chapter 3: The New Era, with their efforts, the people of Widi have reconnected with the Space Station to continue the project and plan to bring humanity to a new home. This is also the beginning of the Metaverse.

WidiLand lowers access barriers so that anyone can play the game at no cost: they get a free character and can play through the storyline while earning rewards; it’s #free2play. Moreover, it’s #play2earn: players can earn in-game currency which can be valued in the real world.

WidiLand uses two currencies: $WSO and $WIDI, both of which are BEP-20 BSC tokens – the token standard for Binance Smart Chain (BSC) and an extension of Ethereum‘s ERC-20.

WidiLand lowers the entry barrier by being both #free2play and #play2earn. The team at Widi Global Pte. Ltd focuses on six key factors to achieve the best player experience:

In the first Chapter: The Journey Begins, players will have NFT characters of 3 different classes, each having unique abilities that interact with different Constructions:

Attractively drawn and animated, each class has different skills that players use to gather resources and build their colony.

Within each class, the characters have different levels of rarity: Common, Uncommon, Rare, Epic, Legendary.

Characters can collaborate to summon a new soul; when two characters consent to match, they can make a new NFT that inherits the characteristics of the two original beings. To do this, players need $WSO to engage in this process. Once created, the new soul can then participate fully in all aspects of the game, just like any other character.

While there’s an enormous map with 6 unique Land types for players to enjoy, there’s still a limit on how much land is available. Additionally, the lands can be randomly set and affected by in-game activities, and define the Lands’ rarity. Types of Lands are:

The Lands can be acquired by event participation or purchased in a secondary market.

As can be expected from a blockchain CMG, there are a considerable number of NFTs that can be acquired through playing the game or trading for in the Marketplace.

There are a multitude of actions that the characters can do in WidiLand, including farming, breeding, crafting, mining ores, trading items, but especially interacting socially with other players.

Products from these activities could be traded in the Marketplace.

The NFT Marketplace is a decentralized exchange where players and investors can use $WIDI to buy digital assets as NFTs (such as Characters, Lands or Treasures) directly from the Publisher (the Primary Market; where the Publisher sells only a limited amount) or collect them from other participants (the Secondary Market) all in one platform.

#Pay2play has barriers built-in for customer uptake, making it difficult to hit critical mass to get the number of online customers needed to play against others. This is why the #free2play model is booming because it doesn’t require any up-front investment to enjoy the game.

WidiLand gives everyone the opportunity at #free2play by giving all new players a Character to start the game with. The Character is immediately ready to play and earn in-game tokens ($WSO). Gathering enough of these $WSO can be traded to buy more Characters in the Marketplace.

The Widiland team covers their revenue-earning bases with two options for #play2earn:

WidiLand is a dynamic game and shifts its gameplay goals from Chapter to Chapter. Starting out focused on resource gathering and colony expansion, in Chapter 2, players must fight off fearsome attackers and protect their Colony. In Chapter 3, you return to refresh the Earth; compellingly, there are plans to incorporate Metaverse (the hypothesized next iteration of the internet, supporting decentralized, persistent online 3-D virtual environments) elements at that time.

Countries all around the planet are grappling with the consequences of climate change; There is repeated messaging from WidiLand about the importance of harvesting resources from the Lands in a sustainable manner, lending realism to this digital world.

Players have the option to purchase $WSO to open up the extra feature of owning Land or Staking in WidiLand. This investment can lead to ongoing returns as players continue to devote time to playing the game.

It’s possible to participate in anonymous borrowing and lending in WidiLand. Players can use NFTs as collateral to obtain a loan from another player – potentially without knowing who the other is. If it is not paid back on time, that NFT is automatically transferred to the new owner.

The Characters, Lands and Items are NFTs which are all digital assets that earn rewards like Harvesting milk and help to advance the game.

There’s a social interaction element to WidiLand and players can enter into direct peer-to-peer private arrangements with others, trading Characters or equipment as you progress.

When you start the game, the player receives a default character from the system. Players then have full access to gameplay – except those actions requiring $WIDI like purchasing Land, of course.

There are two non-fungible tokens used in WidiLand:

There is a total supply limit of 400,000,000 $WIDI which can be used to purchase lands and items from the Marketplace, or Staking to earn interest.

Players can get $WIDI with $BNB Crates (Binance Coin) by using PancakeSwap which is the most secure decentralized finance protocol on the Binance Smart Chain.

A unique feature of WidiLand is decentralized lending and borrowing without either party needing to identify themselves. Borrowers can leverage WidiLand’s NFT assets as collateral; should they not repay the loan, the lender automatically receives the NFT.

The $WSO is the unlimited WidiLand native currency and is used for game specific purposes like buying equipment. This token can be earned through:

It can be used for:

WidiLand has long-ranging plans stretching to 2024 for the development of the game and the DAO, which players can affect gameplay decisions.

how can we help you?

Contact us at the WildcatAventure office nearest to you or submit a business inquiry online.

Are your competitors talking about you in their boardrooms? Can every employee articulate your strategy and are they empowered to execute on it?

Since Consulting WP’s founding in 1985, strategy has been our core business. We work with companies in every industry to develop strategies that deliver results.